Skip to content
Home Uncategorized How to Donate to Ukraine

Much time has passed since the Russian army invaded the Ukrainian lands. Infinitely long, exhausting February has taken away from many, not only peace, home and work, but also life. But in spite of everything, the Ukrainian soldiers remain unshakable and continue to fight boldly for their homeland and the safety and well-being of their families and children.

Everyone is exhausted, but Russian aggression does not stop growing. We must remember that the war is on and brings with it horrific consequences from which the blood runs cold. Innocent people keep dying and losing their loved ones and their children. That is why now more than ever, it is important to support the Ukrainian army and its soldiers.

In this article, you will find out how to donate to Ukraine and help the Ukrainian people survive and liberate their lands from Russian occupation. Make your contribution to the rescue of civilians of the country.

Donating to various charitable organizations is the best way to support the Ukrainians and help their resilient and dedicated military. That is why we have created a selection of trustworthy foundations and volunteer organizations that provide great support to the country. Let’s learn more about them and their projects.

One of the most reliable associations of Ukrainian volunteers is the People’s Project. Thousands of caring volunteers and philanthropists from all over the country and abroad participate in the organization’s activities. Over its entire existence, the association has implemented more than 100 projects, and guarantees that all the funds raised were spent exclusively on all the most necessary.

The organization was founded in 2014, and its team consisted of only five enthusiasts. Unfortunately, at that time, the training and support of the Ukrainian army were far from being at the highest level, which prompted the volunteers to create the organization. Initially, they helped the military with their own money and later developed an online donation collection project. In a short time, the number of those who are not indifferent increased to several dozen, and soon hundreds of people. In addition to helping the combat units, the volunteers took up the medical care of the wounded.

Ukrainian volunteers resorted to future technologies. Growing new skin and bones helped even those seemingly hopeless warriors to whom modern medicine put an end. In addition, the project volunteers purchased a modern medical rehabilitation device, which saved about eighty seriously wounded soldiers from death and injury, giving them a chance. Passionate and selfless in their desire to help, the organization’s volunteers continue to save lives.

On the organization’s official website, you can get acquainted with all its projects, including those already completed, and detailed information about them and the funds raised. Donate to Ukraine to stop the war and help many of its citizens finally return home.

Another trusted team from Mykolaiv called South Of Ukraine had turned their successful car company into a selfless volunteer organization dedicated to providing cars to the Armed Forces of Ukraine. The company also offers vehicle maintenance, including vehicle inspections, diagnostics, and repairs to police and ambulance vehicles.

In addition, the organization is also involved in delivering humanitarian aid from other countries. Each car always arrives filled with products.

You can help the organization by clicking the Donate button on the main page of the company’s website.

One of the most well-known and trusted charitable organizations is the Come Back Alive Foundation, which since 2014 has been supporting the Armed Forces of Ukraine and other components of the state’s security and defense sector.

Since its foundation, the fund has already raised more than UAH’s 3.265 billion. In addition to financial assistance, the organization is also engaged in improving the level of technological effectiveness of the army. It conducts various trainings and courses for medical workers, artillerymen, snipers, sappers, and defense analysts. The organization’s main purpose is to provide Ukrainian troops with the widest possible skill range so that they can return home from the front line alive.

You have the opportunity to help Ukraine get closer to victory by donating to the charitable foundation.

Sergiy Prytula is a Ukrainian public and political figure, TV presenter, actor, and producer. He has been volunteering for the Ukrainian army since 2014 when Russia occupied Crimea and Donbas territories. He began with the supply of equipment and food. As the situation at the front worsened, he started to supply units with high-precision equipment, drones, and equipment for command posts.

In 2020, during the pandemic, Serhiy Prytula created the Charitable Foundation for non-military assistance, which was engaged in purchasing protective equipment and medicines for Ukrainian hospitals. He then turned his efforts to supporting institutions that care for the rehabilitation of people with disabilities, orphans, and children with autism.

But since February 2022, due to a full-scale Russian invasion, Prytula has used the resources of his Foundation to help the Ukrainian army.

The Ukrainian people impress with their unity and perseverance because, in just a day, people managed to achieve an incredible result. By joining efforts, the people of Ukraine managed to raise 2/3 of the required amount.

However, the fundraiser is still ongoing, and you can take part in the historical event and make a donation to the foundation. Donate to Ukraine to counter Putin’s terror.

A successful Ukrainian businessman and politician, Vitaliy Kim is the head of the Mykolaiv regional military administration. From the first day of the invasion, he has been supporting the Ukrainian people fighting spirit. His positive attitude has helped many people not to fall into despair.

Together with his team, Vitaliy Kim decided to create the Cimmerian Charitable Foundation, working for the benefit of the Ukrainians and their future in a free and independent country. The organization’s main goal is to raise funds that the civilian population of the country, affected by Russian military aggression, needs and to coordinate their distribution.

You can find detailed information about the foundation and its projects on its official page. Donate to Ukraine to help its people cope with the misfortune that has befallen their fate. Even the smallest donation can save someone’s life.

Since 2014, Army SOS volunteers have provided Ukrainian defenders with modern equipment and counteracted the Russian invasion.

Army SOS is engaged in the manufacture of UAVs, air reconnaissance at the front, web development Singapore, and implementation of specialized software for automation and adjustment of artillery fire, specialized cartographic and navigation software, and installation of technical systems and complexes for radio surveillance. It greatly helps the Ukrainian troops and increases their combat effectiveness.

In addition, the organization has a separate website that reports on the coordination of fundraising, so you can be sure that your donations reach the right place.

IT companies also did not stand aside, including TemplateMonster. Many TemplateMonster employees are based in Ukraine, having seen firsthand all the horrors of war and the horrific consequences of the Russian invasion. From the first day, the company decided to stop cooperation with all Russian partners and published an appeal to Russian citizens asking to stop the war. However, there were no responses or actions aimed at preventing this cruelty on the part of the citizens of Russia since, unfortunately, most Russians support their president’s aggressive policy.

The company continues to talk about the war by posting information on social networks and blogs and sending out newsletters to its customers. Thus, the company’s team is trying to show people worldwide the terrible consequences of the war, asking them for help.

Part of the income from sales of TemplateMonster digital products goes to support the Ukrainian army and employees who live and work in Ukraine. If you wish to take part in supporting the country, you can easily do it. Donate to Ukraine by downloading digital products created by Ukrainian authors.

What is happening in the country is horrific. The war goes on, and Ukrainians continue to shed blood for their freedom and independence. The Ukrainian people are in need of worldwide support and assistance and are very grateful for any effort made. Any contribution to help the country and its army is important and is a step towards such a long-awaited peace and tranquility.

People are tired of living in fear and despair. Residents living in the country’s occupied territories also have a hard time. All the horrors and atrocities of the occupation, including looting, robbery, torture, and rape, threaten the security of Ukrainians. But together, we have the power to stop this terror.

From this article, you have learned how to donate to Ukraine and help its brave fighters in the struggle for independence and a peaceful sky. You have the opportunity to contribute to the victory and save the lives of innocent people. Do not stand aside and support the country in such a difficult time, full of pain and suffering. The Ukrainian people will be extremely grateful to you.

How to Donate to Ukraine

How to Donate to Ukraine first appeared on iPixel Creative. 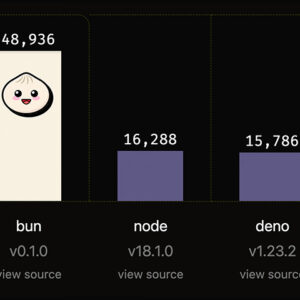 In the last few months, things have changed a lot in the front-end development fields. And this is going to be our main focus in this month’s… 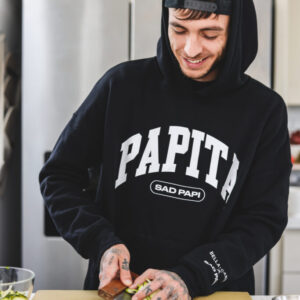 It’s safe to say that everyone loves food. In fact, we at BELLA+CANVAS love food so much that we’ve partnered with big names within the restaurant industry,… 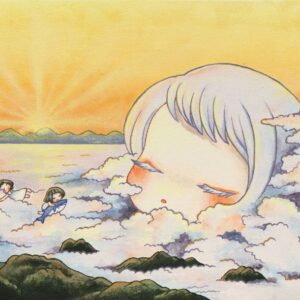 © Ryoko Kaneta Tokyo-based painter Ryoko Kaneta, a rising star of the Japanese art scene, has found a new way to express a traditional belief in her… 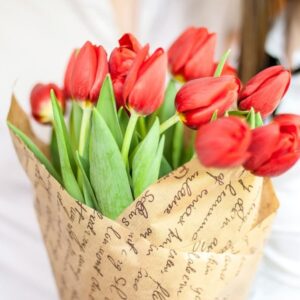 Before starting an international relationship, do you have a jolly single life?

Many people believe that being in a relationship is definitely better than being single. I remember 13 years ago, I went to an event for single ladies… 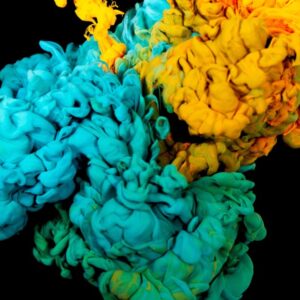 What Exactly Is Water Based Ink in Screen Printing?

Water-based inks, also known as softlays, are the more inexpensive alternative to solvent inks. They are used for simpler designs and less color since water-based inks are…