The latest figures have revealed that, in the UK alone, there are over 3.24 billion gamers, with the majority of British adults regularly playing video games in their spare time. Today, there’s a video game for almost every kind of gamer too – whether you want to be creative, get the brain ticking or even compete with friends in an online league.

Over the years, technological advancements have meant the overall gaming experience has matured, with even better graphics and sound effects. But that’s not the only way that gaming developers can ensure their game is up there with one of the best in an already saturated market. Another key consideration in the industry is current trends and what’s going to be popular over the next few years. So here, we look at some of the biggest gaming trends in 2022 and reveal how gaming developers stay on top of them. 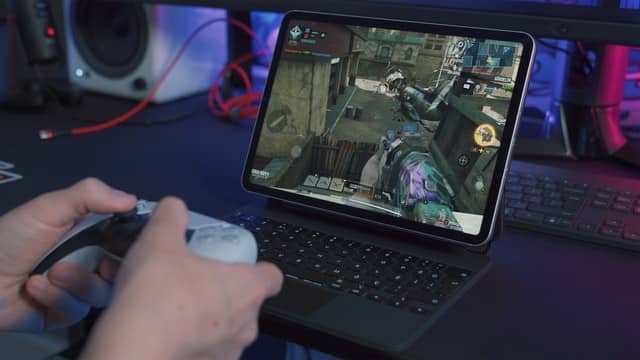 Remaining current with the freshest trends

There are a few tactics that gaming developers use to stay up to date with trends. Namely, keeping up with industry news, assessing consumer trends and reading the latest player reviews from both the games under their brand and those of competitors. As well as this, continuous education can open up developers’ eyes to the newest skills and technologies available to the sector. After all, no matter how experienced a developer is, there’s always something else to learn.

Books and magazines are useful too – especially those that specialize in the gaming sector. Spending time on social media and online forums can help developers to understand gamers better. There could be conversations about what gamers want to see and even what they think will be popular over the next few months.

Augmented Reality (AR) and Virtual Reality (VR) are tipped to be big over the next few years and are already popular with gaming developers and gamers. Not only do they provide a more innovative and immersive gaming experience, but they also allow gaming developers to tap into the market of pure realism. Instead of being a separate gaming category, however, AR and VR are likely to become an expectation in games.

Another trend making waves in the game design sphere is inclusivity and diversity. Increasingly, gaming brands are realizing that if they want to reach a wider audience, they need to represent an even bigger demographic of players. This includes having female gaming developers, creating more female characters and enhancing accessibility features.

So, why is it so important?

As mentioned, the gaming market is incredibly competitive and saturated – and this includes console gaming, computer gaming and online casinos. Therefore, if gaming developers want their title to stand out, and be remembered for all the right reasons, they need to be providing gamers with something that’s better than the rest and something that consumers want.

In casino gaming, we’ve seen the addition of crossover genres in games like Nunchucks Chicken and Fishin Pots of Gold. This not only allows players to enjoy different game types in one but gives them the opportunity to try titles they might not have picked up otherwise. We’re also seeing large game developers in UK online casinos, like Microgaming and NetEnt, tapping into the world of VR. In a similar vein, Evolution Gaming’s Gonzo’s Treasure Hunt was received with praise for its realistic gameplay and immersive features.

Of course, it’s not just casino gaming that’s been tapping into shifting cultures. In console gaming, Hades has been praised for its inclusivity – thanks to a diverse cast of characters, each of whom has different backgrounds, genders and sexual orientations. This demonstrates the gaming sector’s responsibility to reflect its players’ ethics in gameplay.

As we look ahead, it’s thought that the above trends will only get bigger. However, there will always be more popping up with experts predicting that new platforms and consoles, improved iGame features, cloud streaming services and new remakes and reboots will be big. One thing’s for sure, as our consumers and technology become even more sophisticated, the need for even better games and experiences will be required. For this reason, gaming developers need to be keeping a close eye on what’s trending and what’s not in order to closely jump on the next big thing.

How Game Developers Stay Ahead Of The Curve appeared first on The Design Inspiration.

How Game Developers Stay Ahead Of The Curve first appeared on iPixel Creative. 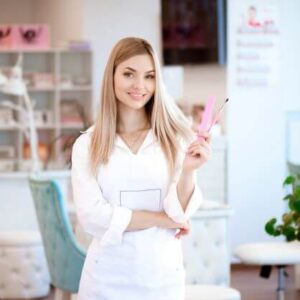 The Power of Customer Salon Reviews

Customer reviews are vital for hair and beauty salons, not only can they attract new clients but they also provide valuable feedback so you can give your… 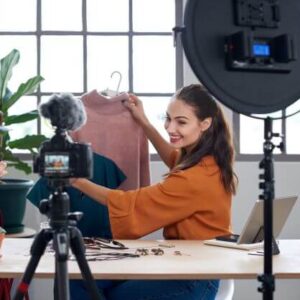 If you’re looking for a way to put your clothing company in the spotlight, why not host a fashion show? Creative marketing can have a significant impact… The Summer Bag Trends for 2022 according to the Style Experts

Regardless of the location, every woman needs some sort of bag to carry their essentials, and the popular styles will be stand out at the beach, wedding,… 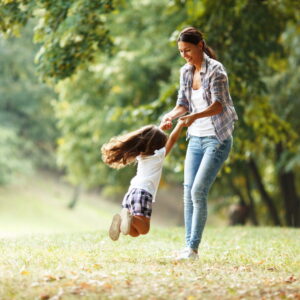 Tips to Stay Physically Active as a Working Mom

The world of a working mom is a hectic one. You are constantly juggling work, home life, and taking care of your children. It can be challenging… 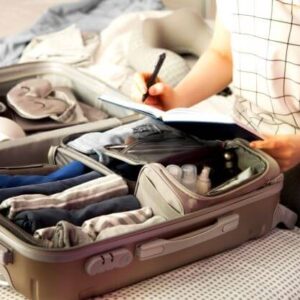 When packing for any trip every traveller thinks about how to pack compactly in a suitcase so that everything fits and there is still room for souvenirs….